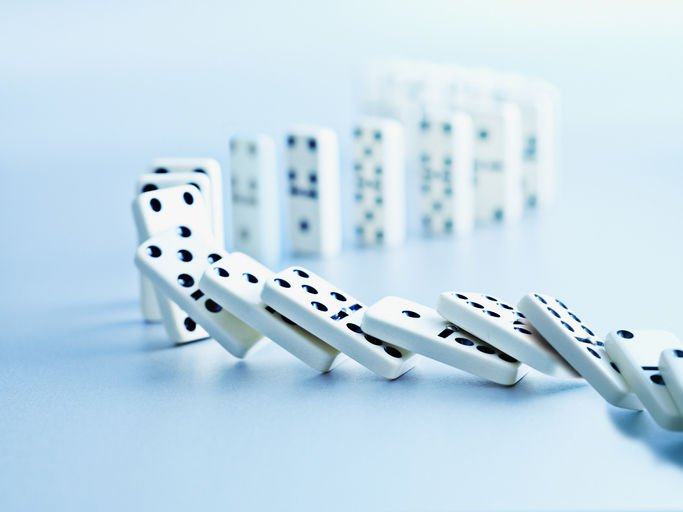 In Commissioner of Taxation v PricewaterhouseCoopers [2022] FCA 278, the Federal Court of Australia has provided a useful reminder of the bases on which legal professional privilege attaches to communications.

During an audit of Flora Green, the Commissioner of Taxation issued notices to produce to a partner of PwC Australia and Flora Green under s 353-10 of Sch 1 to the Taxation Administration Act 1953 (Cth).

Legal professional privilege was claimed by PwC Australia (on behalf of Flora Green or another member of the JBS Global Group) over approximately 44,000 documents that were otherwise responsive to the notices to produce.

The Commissioner relied on the following grounds to dispute those claims for privilege:

The Court did not accept the first 2 grounds advanced by the Commissioner.  In particular, Moshinsky J was not satisfied that “as a general proposition, no relationship of lawyer and client (sufficient to ground a claim for legal professional privilege) came into existence”.  Rather, His Honour concluded that at least in some relevant circumstances, a lawyer-client relationship existed between the relevant partner of PwC Australia who was an Australian legal practitioner (and other Australian legal practitioners at PwC Australia) and one or more of Flora Green, JBS Holdco Australia and JBS Australia.

In relation to the third ground, the question to be determined was whether a document was, or recorded, a communication made for the dominant purpose of giving or receiving legal advice.  In order to answer that question, Moshinsky J conducted a document-by-document review of a sample set of the relevant communications in respect of which legal professional privilege had been claimed.

In other case authorities the dominant purpose has been described as the ruling, prevailing, paramount or most influential purpose (see Federal Commission of Taxation v Spotless Services Ltd (1996) 186 CLR 404 at 416; Grant v Downs (1976) 135 CLR 674 at 678).  Importantly, this means that a communication is not privileged if one purpose for its creation is to obtain legal advice but there are other equally (or more) important purposes.

His Honour concluded that of the 116 documents in the sample set of documents:

A significant part of the reasons in the judgment is confidential because it would disclose the contents of documents in respect of which a claim for privilege has been made.  Nonetheless, some useful lessons can be drawn. They include: