High Court broadens the use of compulsory examinations 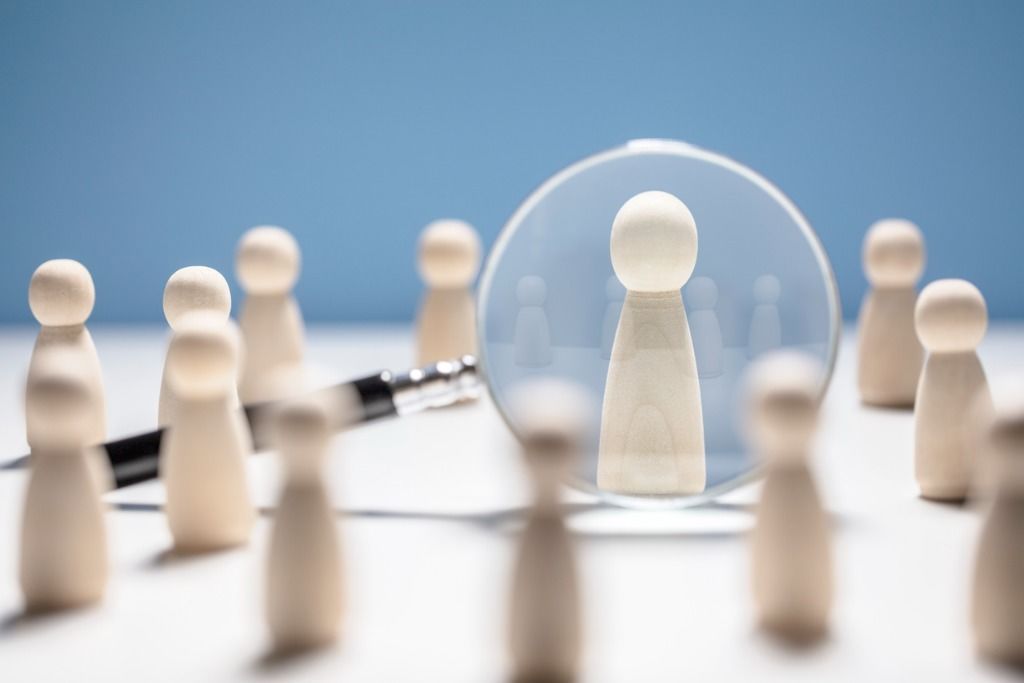 In a recent article, we analysed the Court’s powers to summon a person for examination under sections 596A and 596B of the Corporations Act 2001 (Cth).  Those powers may be used by an eligible applicant to gather information from an officer, provisional liquidator or other person about the examinable affairs of an externally-administered corporation.

Background to the decision

Arrium Limited (Arrium), a large producer of steel and iron ore, was formerly listed on the Australian Stock Exchange.  In 2014, it published results for the financial year ended 30 June 2014 and issued an Information Memorandum associated with a capital raising.  At the beginning of 2015, Arrium announced the closure of a large mining operation and, shortly after, recognised an impairment in the value of its mining operations exceeding $1 billion.  Arrium entered administration in April 2016 and liquidators were appointed in June 2019.

The appellants, who were shareholders in Arrium, wished to investigate a shareholder class action alleging loss and damage suffered by investors who had bought securities in Arrium after its 2014 financial year results and capital raising.  They intended to allege misrepresentations about its financial position at relevant times, including in the Information Memorandum.  The prospective claim, which would be made by the appellants in their capacity as shareholders, would be pursued against directors of Arrium or its auditors.  The appellants did not propose to pursue a claim against Arrium itself.

In 2018, the appellants approached ASIC to obtain “eligible applicant” status under the Corporations Act.  They then obtained an examination summons from the Supreme Court of NSW under section 596A, directing a former director of Arrium to appear for examination and produce documents.

Arrium applied to set aside the summons.  It was unsuccessful at first instance but succeeded on appeal.  The New South Wales Court of Appeal set aside the summons on the basis that its predominant purpose was not to benefit the corporation, its creditors or its contributories.  In that regard, the Court of Appeal reasoned that the summons had been issued for a private purpose to benefit of a limited group of persons and not for a purpose which conferred a demonstrable benefit on the company or its creditors or all of its contributories.[1]

Gageler J concluded that there was no foundation in the decisions relied upon by the Court of Appeal, or the text or structure of Part 5.9 of the Corporations Act, for a requirement that an examination have the purpose of conferring a demonstrable benefit on the company, its creditors or the general body of contributories; nor was there any other purposive requirement in Part 5.9 (at [118]).  Instead, his Honour observed that ASIC was required to consider whether to authorise an applicant for an examination summons by reference to its statutory functions, which included the maintenance, facilitation and improvement of the performance of the financial system and the promotion of the confident and informed participation of investors and consumers in that system.  In his Honour’s view, a Court might determine a particular purpose to be improper, based upon an assessment of “the nature and quality of the connection between the purpose and the examinable affairs of the corporation” (at [125]).  His Honour held that the appellants’ examination summons was not illegitimate because the appellants’ ultimate purpose was to enable evidence and information to be obtained to support the bringing of proceedings in connection with the corporation’s examinable affairs.

Edelman and Keane JJ also rejected the limited purpose which had been found by the Court of Appeal.  Drawing upon the statutory history of Part 5.9, their Honours concluded that legitimate purposes under section 596A included “the enforcement of the Corporations Act, the promotion of compliance with that Act, and the protection of shareholders or creditors from corporate misconduct” (at [175]).  Their Honours concluded that “examining an officer of a company for the purpose of pursuing a claim against the company or one of its officers or advisers for the enforcement of the law can be an entirely legitimate use of the power conferred by s 596A” (at [190]), and (at [193]-[196]) that, in the application of that test, the appellants’ purpose was legitimate.

Where to from here?

Importantly, although the High Court in Walton ruled that the particular purpose of the Arrium shareholders was legitimate, the categories of “improper” purpose are not closed.  Related to this, the purpose underlying an examination summons will vary with the circumstances of each case.

The tests defined by the Court for the “proper” issue of an examination summons appear to require a connection of some kind to corporate conduct.  On the one hand, Gageler J referred to the nature and quality of the connection with the examinable affairs of the corporation (at [125]); on the other hand, Edelman and Steward JJ appeared to require that the claim relate to “enforcement of the law concerning the public dealings of the corporation” (at [195]).

It is clear that the new test established by Walton will permit the issue of an examination summons in a broader range of circumstances than the law had previously allowed.  This makes them an even more powerful tool, particularly if they can be used by shareholders or creditors seeking to investigate possible claims that may be available to them.