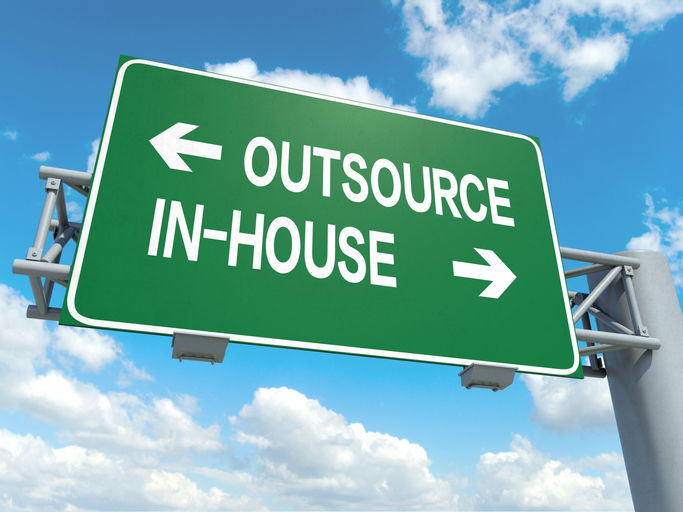 The following article was published by Lexology on 7 April 2021:

What is legal professional privilege and why does it exist?

Legal professional privilege protects the disclosure of confidential communications made for the dominant purpose of:

The privilege is recognised both under the common law and in the uniform Evidence Acts in force across various Australian jurisdictions (including the Commonwealth).  Under the legislation, it is referred to as “client legal privilege”.

Where it exists, the privilege belongs to the client and not the lawyer.

The rationale for the creation of the privilege was to enhance the administration of justice and the proper conduct of litigation by promoting free disclosure between clients and lawyers, to enable lawyers to give proper advice and representation to their clients: Baker v Campbell (1983) 153 CLR 52.

“ … the adequate protection according to law of the privacy and liberty of the individual is an essential mark of a free society and … [the] privilege … is an important element in that protection.”

Legal advice privilege applies to confidential communications passing between a client and a lawyer (or in some circumstances, between the client or lawyer and a third party) made for the dominant purpose of enabling the client to obtain legal advice.

Litigation privilege applies to confidential communications passing between a client and a lawyer (or in some circumstances, between the client or lawyer and a third party) made for the dominant purpose of use in, or in relation to, litigation which is either on foot or anticipated.

It will be clear from the above that, in relation to both types of legal professional privilege, there are 3 elements required for the privilege to apply:

Importantly, this means that a communication is not privileged if one purpose for its creation is to obtain legal advice but there are other equally (or more) important purposes.

An example which illustrates that position is the case of Sydney Airports Corporation Limited v Singapore Airlines Ltd [2005] NSWCA 47.  In that case:

“The evidence that the report was always to be deployed for non-privileged purposes, which purposes were of significance to the Claimant – particularly to have the aerobridge back in service – was such that although the privileged purpose may have been the most important single factor, it was not shown to be dominant.”

It should be noted that, where a communication is privileged at the time of being brought into existence, the privilege can be waived.

Under the common law, the leading Australian decision on waiver of legal professional privilege is Mann v Carnell (1999) 201 CLR 1.   In the uniform Evidence Acts, waiver is dealt with in section 122.

So, what does all this mean for in-house lawyers?

Under the uniform Evidence Acts, that position is confirmed by the definition of “client”, which includes:

However, there are a few key differences between in-house lawyers and external legal advisers which can complicate the position with respect to legal professional privilege.

A close relationship with the client

Those differences between in-house lawyers and external legal advisers include:

In combination, these factors often have the result that in-house lawyers develop close relationships with the executive and management in their organisation.  Yet, that situation can be problematic in the context of legal professional privilege.

Why? Because the privilege applies only to communications that are made in the course of a professional relationship between the client and the lawyer.  In those circumstances, a critical aspect of legal professional privilege is the independence of the lawyer, in performing his or her legal function.

“ … in order that the personal loyalties, duties or interests of the adviser should not influence the legal advice which he [or she] gives or the fairness of his [or her] conduct of litigation on behalf of his [or her] client.”

The importance of independence in this context is shown by the judgment in Seven Network Ltd v News Ltd [2005] FCA 142.  In that case:

Another factor which can sometimes arise for in-house lawyers but is usually not relevant for external legal advisers is a blurring of the line between legal advice and non-legal (or commercial) advice.

To a large extent, that occurs because of in-house lawyers being required to perform both legal and commercial functions, rather than legal functions only.  A common example is where the General Counsel of a large corporation is also the Company Secretary or Head of Risk/Compliance.

In the Sydney Airports case referred to above, Spigelman CJ had this to say on that issue:

“An in-house solicitor is, by reason of his or her position, more likely to act for purposes unrelated to legal proceedings than an external solicitor who, in the normal course, has no relevant function other than that involving legal proceedings and/or legal advice.  An in-house solicitor may very well have other functions.  Accordingly, in determining whether or not a document was brought into existence for a purpose which was both privileged and dominant, the status of the legal practitioner is not irrelevant.”

In view of the above, you may now be asking yourself what an in-house lawyer can do in seeking to ensure that communications which are genuinely the subject of legal professional privilege can withstand a challenge to the privilege.

Helpfully, there are a few practical measures which can be implemented and which may assist in maintaining a claim for privilege over communications by in-house counsel.

The structuring of employment arrangements

Because a contract of employment contains a description of the role and responsibilities of the employee, it can assist in evidencing the fact that communications involving an in-house lawyer are privileged if his or her contract of employment is drafted in such a way as to emphasise the legal nature of the role (in particular, with the primary responsibility being the provision of legal advice to the organisation).

Further, it is contrary to the notion of independence if an in-house lawyer’s key performance indicators or remuneration/reward structure include criteria that are relevant in assessing whether the business has been financially successful (such as profit levels).  In other words, if a Court sees that an in-house lawyer is incentivised by the business achieving greater financial success, it may be more cautious about accepting a submission that the lawyer’s advice is truly independent.

Another factor which may be critical in establishing before a Court that certain communications are privileged is whether the relevant in-house lawyer has a current practising certificate.  If an in-house lawyer maintains a current practising certificate, this can be of great assistance in showing that he or she is acting in a professional legal capacity.

If there is a policy which states clearly that the function of the in-house lawyer is to provide independent legal advice and that commercial people within the organisation should not in any way seek to undermine that independence, this may also assist in evidencing to a Court that communications involving the in-house lawyer are privileged.

Where an in-house lawyer reports to a non-lawyer, it can be difficult to persuade a Court that the advice of the more junior person is independent and satisfies the dominant purpose test.

Of course, where the in-house lawyer is the most senior lawyer employed by the organisation (for example, the General Counsel), that won’t be possible.  In those circumstances, the matters referred to above (such as employment arrangements and independence policies) can become even more significant.

Identifying the capacity in which any particular communication is made

In respect of each piece of work performed by in-house counsel, it helps if they are very clear in their own mind as to which “hat” they are wearing; i.e., legal or non-legal/commercial.

To the extent that this flows through to other things, (such as the job title used in an email sign-off), they should also be very clear to others on the same point.

Finally, although not determinative in itself, it does no harm to state in a document that its purpose is to provide legal advice (or for use in litigation) and label the document with something like “subject to legal professional privilege”, where that is actually the case.

That said, such a label should not be applied on a “blanket” basis to all communications irrespective of whether they are privileged because in those circumstances, the label becomes essentially meaningless and genuine claims for privilege can be undermined by the use of the label on other, non-privileged communications.